The history of PlayStation begins with the “father of PlayStation” Ken Kutaragi. Ken Kutaragi had the foresight and personal drive to change the future of video gaming. In 1984 while attending a presentation at Sony’s Information Processing Research Center, Ken Kutaragi was amazed by Sony’s System G, a workstation that provided TV broadcasts 3-D computer graphics in real-time. Kutaragi-san envisioned providing this high level of 3-D computer graphics to console gaming and ultimately dominating the video game industry.

Having noticed the poor sound quality of the Nintendo Famicom (NES), Ken Kutaragi persuaded Sony’s management to design and manufacture a powerful sound chip for Nintendo’s upcoming 16-bit console, the Super Famicom (SNES). This provided Kutaragi-san a foot in the door to further his aspirations of developing a powerful video gaming console.

It was evident in the early 90’s that CD-ROM technology was becoming important to gaming as it offered a unique interactive experience as well as a cheaper alternative to the rising costs of expensive cartridges. In 1991 Commodore released the CDTV unit , Philips released the CD-I which was a joint effort between Philips and Sony , and rumors abounded that Sega was nearing completion of a CD add-on for their increasingly popular 16-bit console Mega-Drive (Genesis). Other electronics giants were beginning to get involved in CD technology such as NEC (TurboGrafx) and Panasonic (3DO).

The sentiment at Sony HQ was that management did not want to be involved with video gaming because it was considered a ‘toy’ and would tarnish their brand perception of being a superior high end electronics manufacturer. Regardless, the tenacious Ken Kutaragi persuaded Sony management to design a proprietary CD-ROM unit for the SNES which would add processing power to the gaming unit making it the most powerful console at the time. The deal that materialized was Sony would design a CD-ROM add-on for the SNES and a standalone CD-ROM /SNES console titled “PlayStation”. Sony Imagesoft would license the CD-ROM software, Sony DADC would manufacture the CD media, and Nintendo would retain the licensing and manufacturing of all cartridges. Nintendo did not look favorably on this deal as it cut them out of control of the potentially lucrative and expanding CD-ROM business but since Sony was the exclusive supplier of the SNES sound chip, they were in a precarious position. 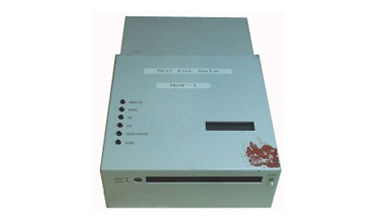 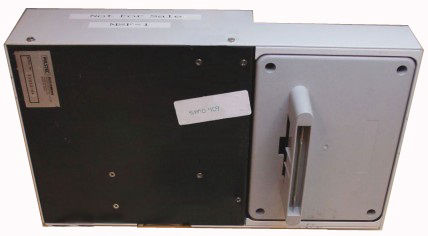 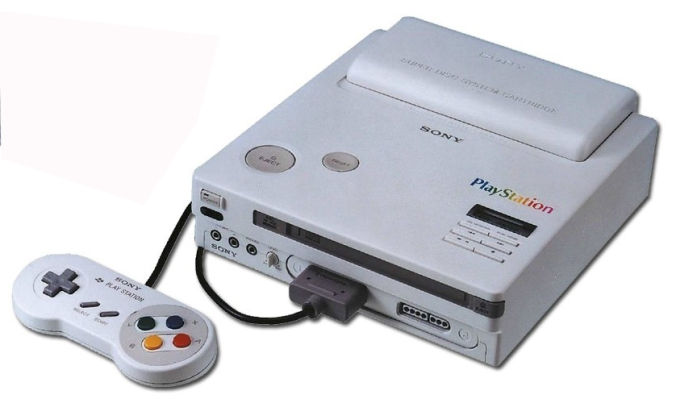 During the 1991 Consumer Electronics Show, Sony proudly announced that it was partnering with Nintendo to release the SNES CD-ROM Play Station add-on and several games were already in development. However, later in the show, Nintendo contradicted Sony’s announcement by publicly announcing a separate deal with Philips to release a CD-i add-on for the SNES. Behind closed doors before the CES, Nintendo and Philips had agreed to a joint effort of developing a CD-i add-on for the SNES. This new Philips arrangement was more lucrative for Nintendo and for the first time ever, as part of the deal Nintendo allowed Philips to use their IP to develop games for the CD-I, a non-Nintendo console. 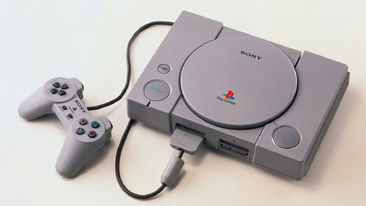 Although the press was shocked by Nintendo’s snub of Sony at the CES, Sony’s management had advance knowledge of the Philips deal before the show but continued with their announcement. After further negotiations between Sony and Nintendo, the “PlayStation” deal was finally called off. Ken Kutaragi was angered by Nintendo’s actions and approached Norio Ohga, president of Sony, explaining that Sony should proceed with development of their own video game console. Ohga-san was furious that Nintendo broke their deal and told Kutaragi-san to “Just do it!”.

Ken Kutaragi embarked on a secret mission to design a new video game console using cutting edge 32-bit technology which provided powerful 3-D graphics and sound that would rival workstations costing thousands of dollars. The code name for the new console was “PS-X” which stood for “PlayStation X” as a reminder of Nintendo’s betrayal. The video gaming landscape would change forever as a result.

“Prepare yourself for a blast of ultimate game system power. Sony’s breakthrough 32-bit processor. CD-ROM architecture delivers real-time experience with ever-changing 3-D perspectives and stereo CD-quality sound. Custom multiple processors including a dedicated 32-bit RISC CPU pulse at the heart of the system. Results? Gameplay will never be the same.”.