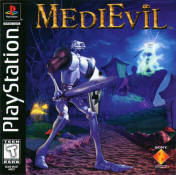 A surprise contender for game of the year!"
- PSExtreme
"An epic challenge with breathtaking graphics and gameplay."
- Game Informer Magazine
A Gothic Tale Straight from the Grave
Challenge the powers of darkness and untold magic as Sir Daniel Fortesque returns from the grave to battle an evil sorcerer's plans of demise. (As if being dead wasn't bad enough!) Follow the mystical trail of darkness and land in the journey of a lifetime.
A mighty arsenal of weapons awaits: Swords, daggers, crossbows, hammers, the occasional chicken drumstick and more!
Fiendish puzzles and riddles to solve
Ghoulish enemies that will strike fear in the bravest of players.
A spine-tingling soundtrack 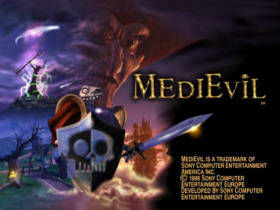 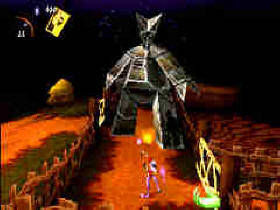 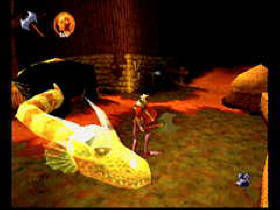 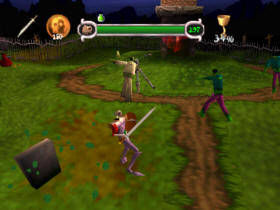 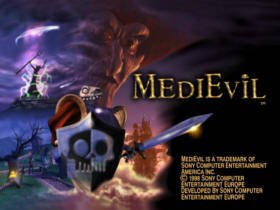 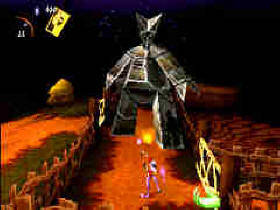 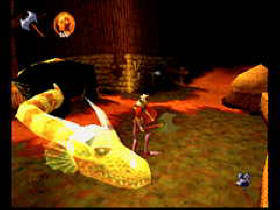 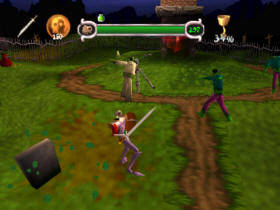