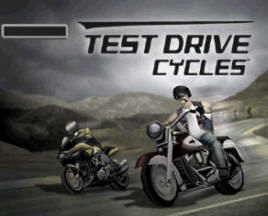 If you want the thrill of riding at high speeds on two wheels on a tight track with deadly curves and bone-jarring jumps, look no further TEST DRIVE CYCLES has all of that and more! You've got an assortment of bikes from licensed manufacturers such as Harley Davidson, BMW, Moto Guzzi, and Bimota. Once you've selected your speed machine, head to the track in one of 11 different racing circuits. Each course is packed with twists, turns, and jumps that will test your skill and push you to the edge. Watch out for other racers and obstacles as you speed to the finish line, or you may end up wrecking your fancy ride. By winning races, you can upgrade your bike with various parts that will increase your speed and handling.
Features:
-More than 35 real bikes, including Harley Davidson
-11 challenging tracks set in exotic real-world locations
-Championship mode features sportbikes, musclebikes, and cruisers
-Win cash to buy new upgrades and bikes
-2-player split screen for head to head action
-All new 3D Racing engine
-Killer jumps, shortcuts, traffic, and more

Developer Insight:
Test Drive Cycles is a stunning racing game that features some of the coolest cycles ever seen on a console. No other motorcycle racing game on the PlayStation can match the luscious and amazingly detailed graphics. There's more than enough in this title to engross even the most cynical racing fan. This game is so well designed that it should be considered the Gran Turismo of motorcycle racing games.
TDC was in development at Accolade's San Jose studios, the same studio responsible for Test Drive Off-Road 2 and 3.   A new game engine was built from the ground up in order to maximize the power of the PlayStation. The new engine allowed for the highest degree of graphical detail ever seen on a motorcycle racing game for the PlayStation. According to some sources within the studio, a major setback occurred when the lead programmer left the team. Coupled with Infogrames' desire to close the studio, TDC was forever cancelled. 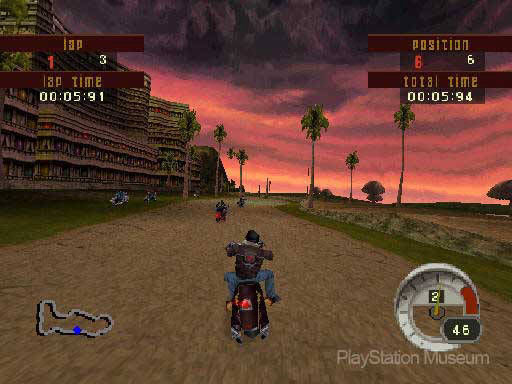 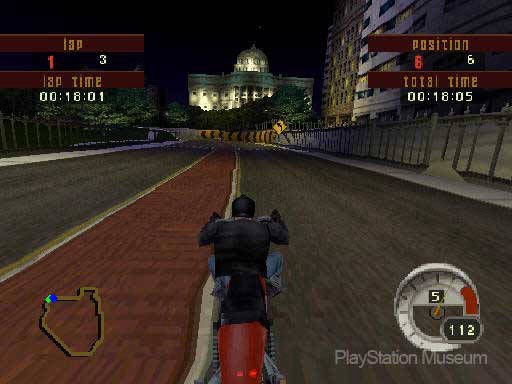 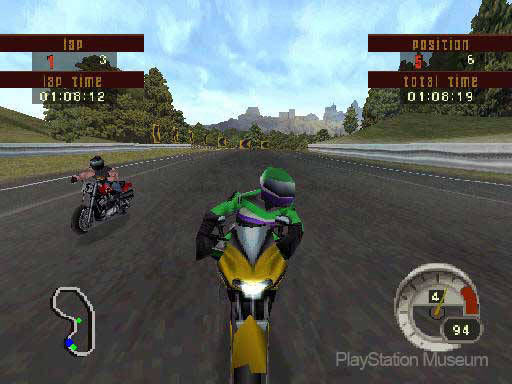 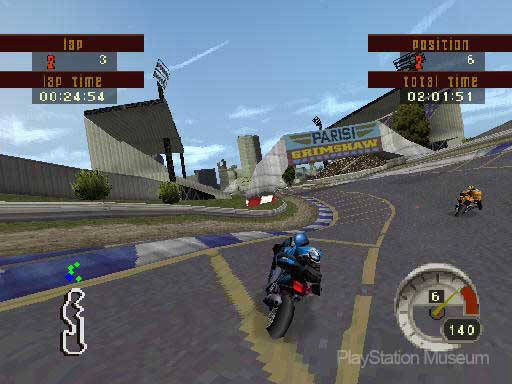 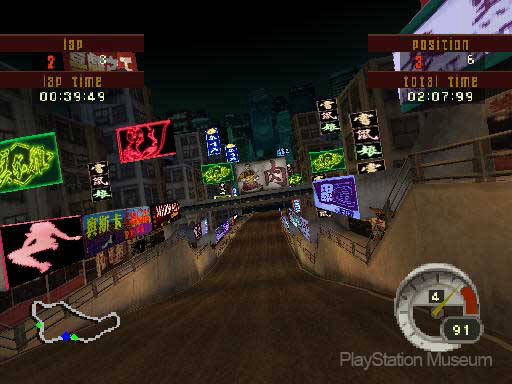 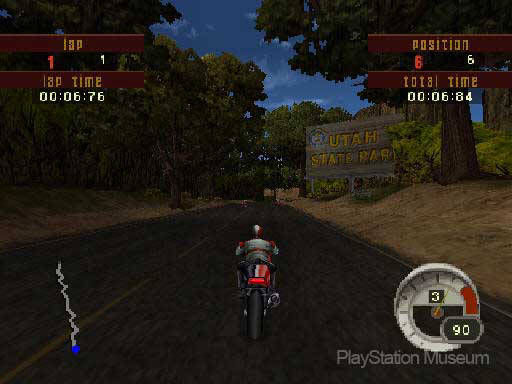 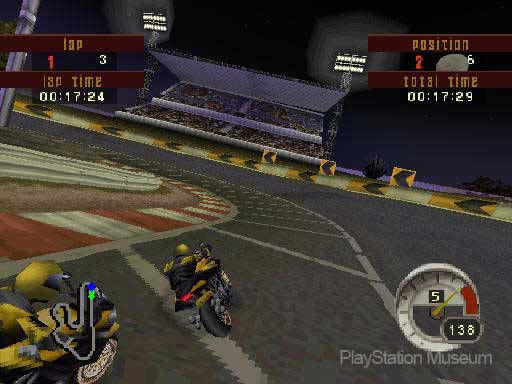 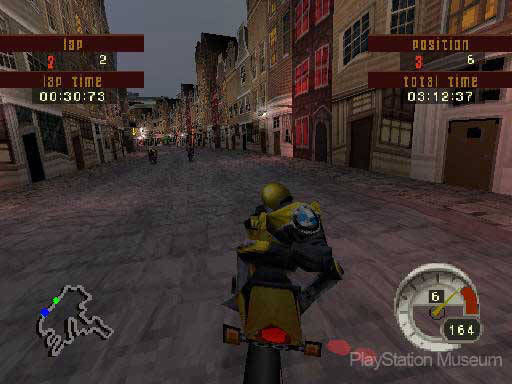 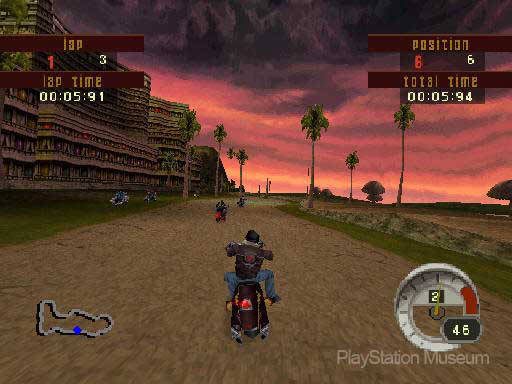 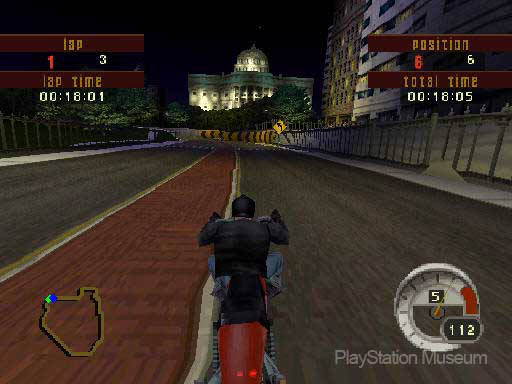 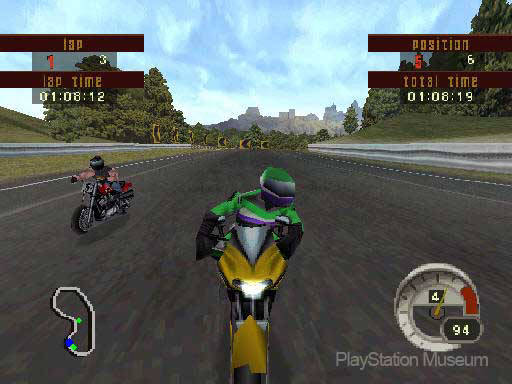 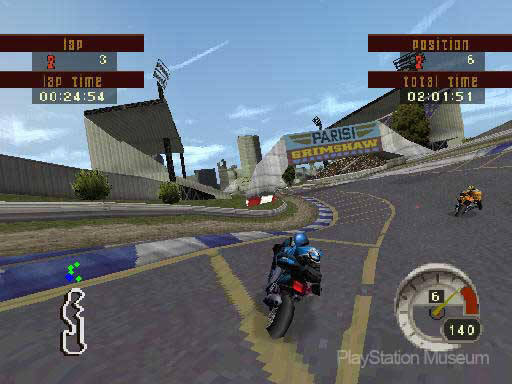 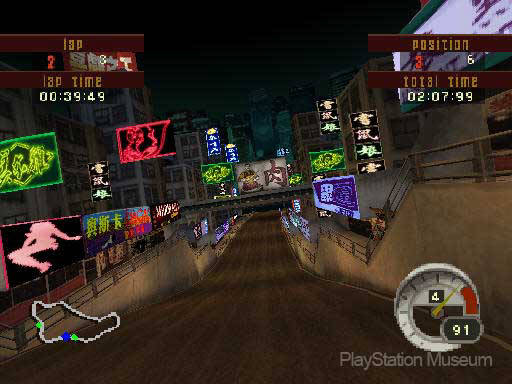 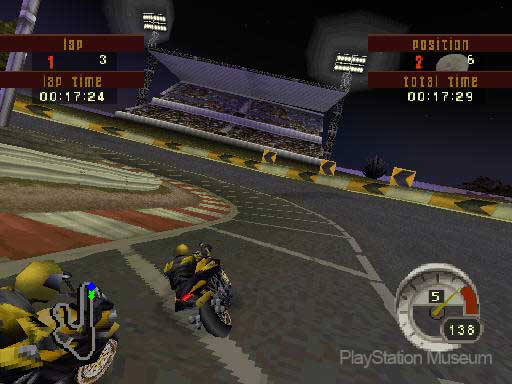