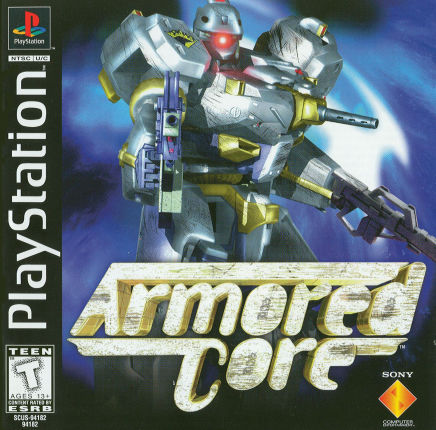 Join ranks with the mercenary-for-hire organization, Raven's Nest, and blaze a trail through 46 action-packed missions. You'll have access to over 100 parts that provide thousands of different design possibilities for your Armored Core machine.
Battles that rage across city streets, military strongholds, underground caverns and more
Upgrade weapons/armor with money earned in each successful mission
Ability to save your customized Armored Core unit to a memory card so you can play it on a friend's system, and 2-Player combat with split screen and link cable compatibility.
SCEA originally released Armored Core in 1996 (SCUS-94182). Agetec released it (SLUS-01323) with two cover variants: a regular Agetec published cover and a "Re-release of the original hit" cover. 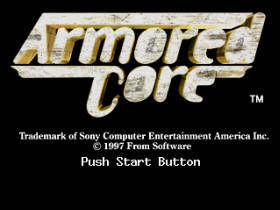 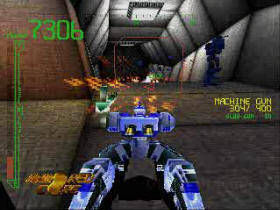 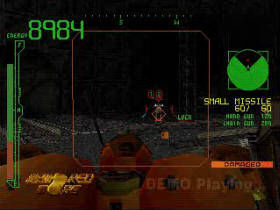 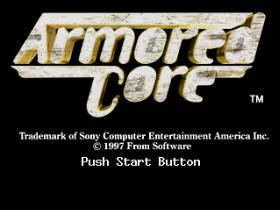 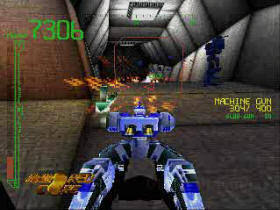 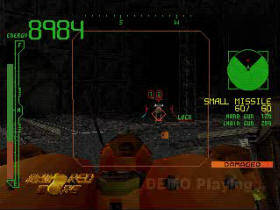 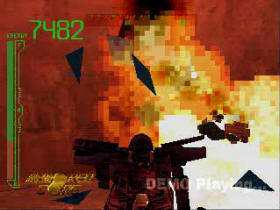